We are providing full-spectrum game development services to Greentube, both guiding and supporting the ongoing development of Ski Challenge.

The game builds on a tried and true, pre-existing race mechanic but had all aspects undergo a major overhaul to conform to modern sensibilities. In addition, all infrastructure necessary to develop a state-of-the-art live service game with a strong esports component have been created from scratch.

New content and features for the game are releasing every month!

Brought onboard to develop and publish the game for mobile platforms, we delivered in these areas:

Our team was instrumental in shaping the transition of a core racing game loop into the foundation for an expansive live service experience:

The rich feature set of the game was realized by our engineers, who took on a multitude of challenges:

Before the game would go out to external quality assurance partners, our QA engineers worked embedded with the development team to provide…

Credit where it is due

The project was greatly enhanced through: 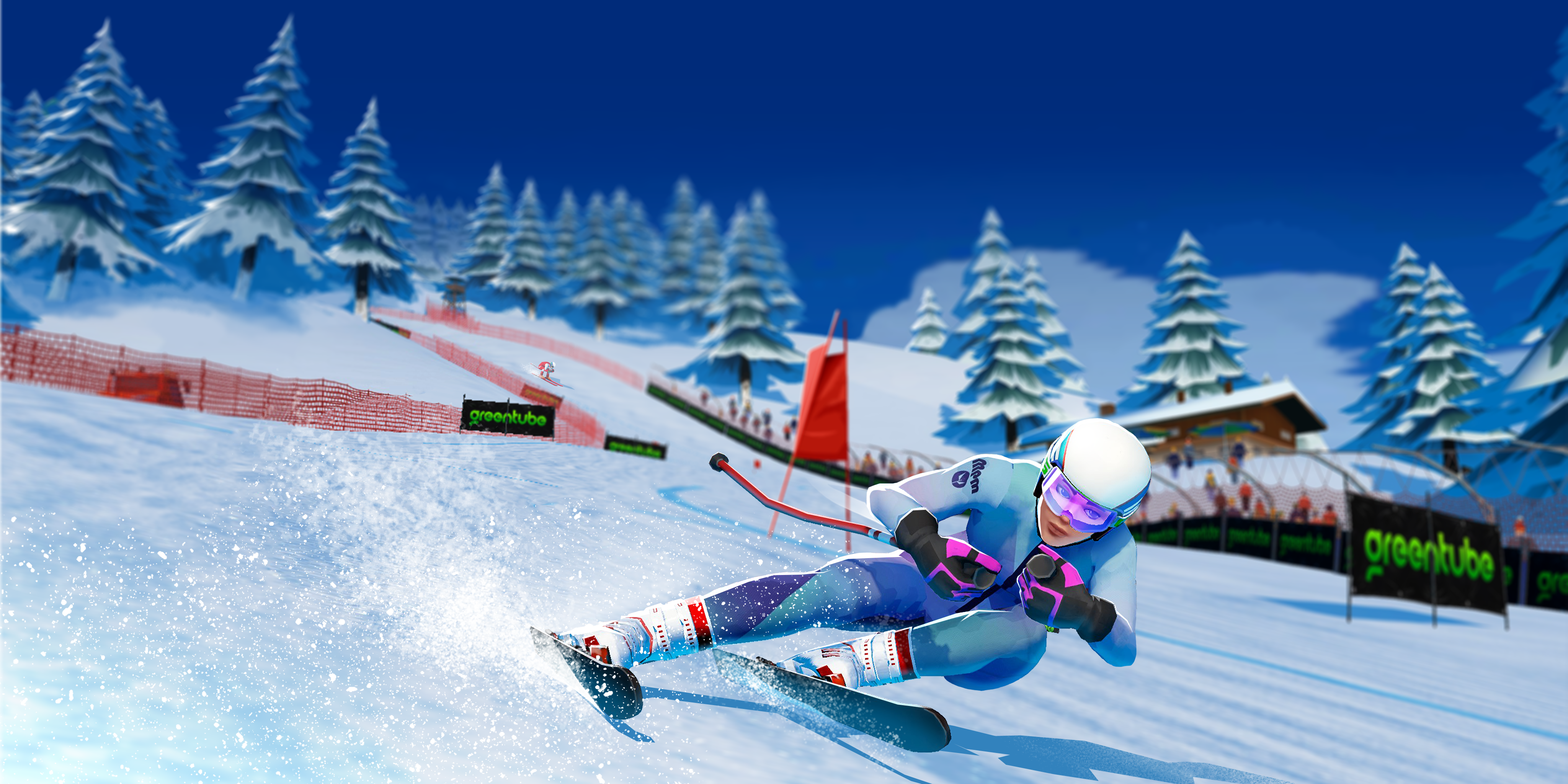