These titles were released by Square Enix as HITMAN HD Trilogy, both on disc and as a downloadable title. We passed submission on the first try for all titles.

We identified the technical heritage of three generations of HITMAN games and retrofitted them with a unified platform abstraction layer, taking care of things such as endian-swapping binary assets. All games are rendering at 1080p and with greater texture- and shadow map resolution at a rock-solid 30Hz. In order to achieve this, we emulated the DirectX 8 fixed function rendering pipeline with custom shaders on both platforms and re-implemented Blood Money’s animation system using the PS3’s SPUs. We revived the original tool-chain and re-packed upscaled textures. This came in handy when we fixed numerous game-breaking bugs present in every other released version of the game. We provided an advanced in-game camera mode to capture marketing footage at increased resolutions and in slow-motion. Finally, we introduced Achievements and Trophies to the older games in the series. 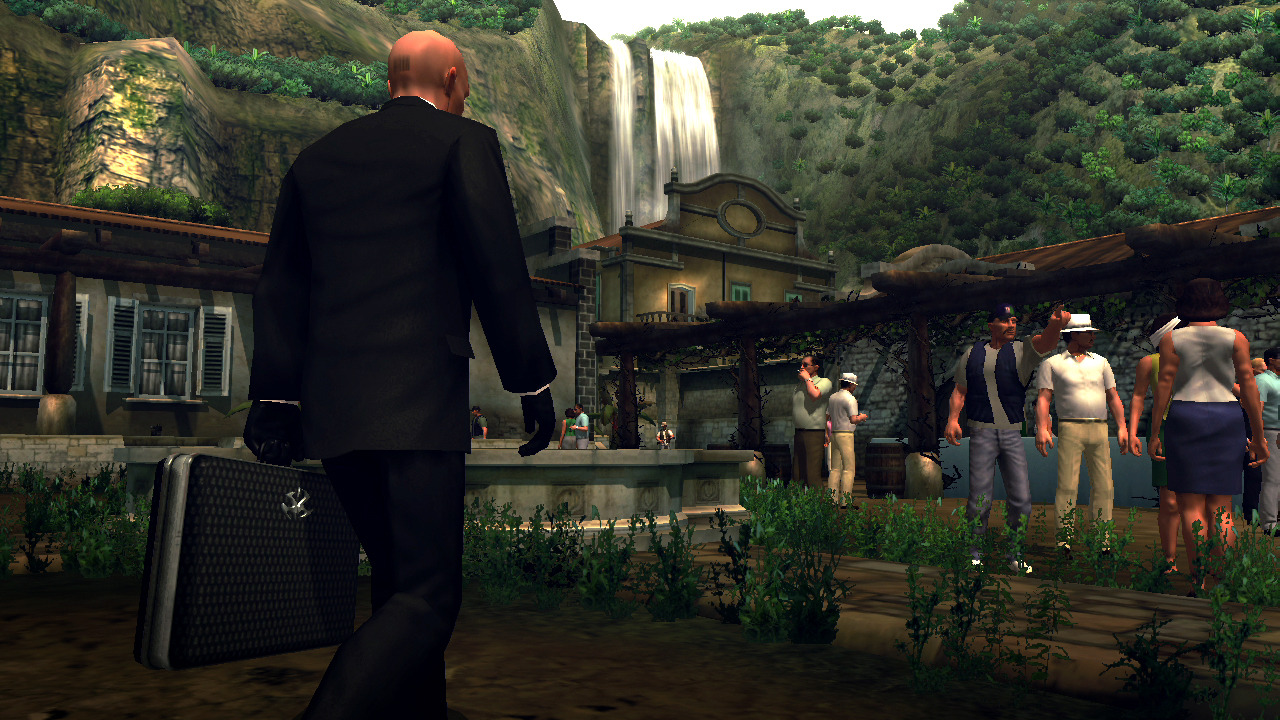