Rather than enter into a traditional outsourcing agreement, we have successfully established a mode of work we refer to as “Embedded Teams” (GDC Slides). Not only are we fully integrated into IOI’s organizational structure, processes and technical decision-making - We also extend the talent pool available to our partner with our refined hiring pipeline. We have identified, screened and rapidly on-boarded numerous highly effective software engineers. We also continuously provide a work environment in which people can self-develop and graduate towards greater expertise and responsibility. Some people on our team have been providing their skills to IOI for more than five years.

Initially supporting IOI’s Engine and Pipeline Team, our programmers quickly demonstrated the technical prowess and interpersonal skills to augment many other teams.

Doing so, they contributed to efforts towards extending, maintaining and documenting an enormous code base consisting of mostly C++ (run-time code) and C# (pipeline and service infrastructure). Our team is directly responsible for:

Game as a Service

One of HITMAN (2016) and HITMAN 2 (2018)’s defining features is the World of Assassination. From 2016 onwards, numerous content updates for both games have been published.

We have participated in that effort not only with robust systems design and implementation but also reliable and punctual on-demand support and bug-fixing for 38 individual release certifications on the two major platforms. Some of these submissions were as little as four weeks apart.

Developed to potentially become the technical foundation for IOI’s then parent company Square Enix’ western game productions, Glacier aims to not only deliver cutting edge simulation and rendering features, but also provide the tools for large scale and high fidelity game creation. Debuting on HITMAN Absolution, it went on to become the technical foundation of Deus Ex: Mankind Divided, HITMAN (2016), HITMAN 2 (2018) and most recently HITMAN 3. 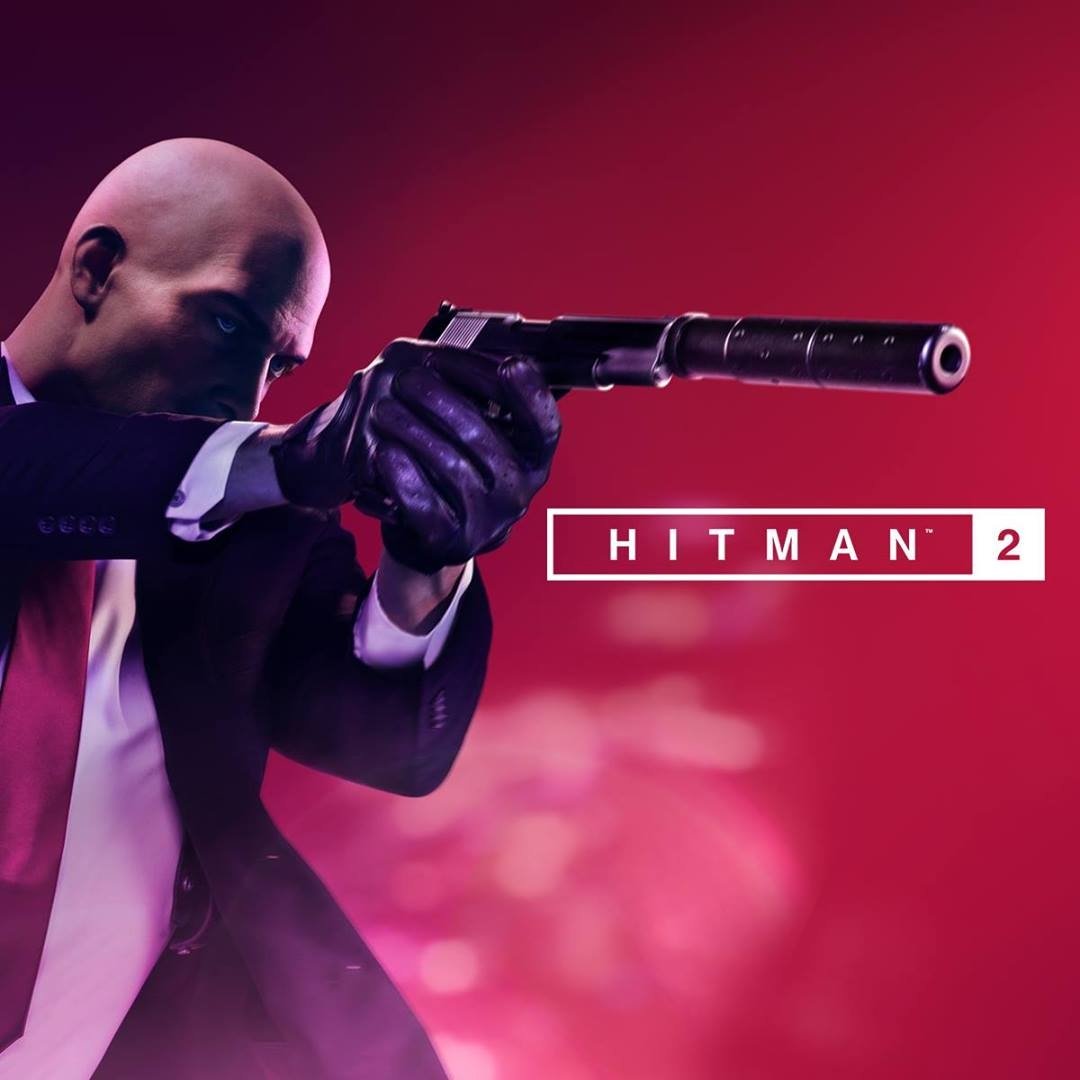 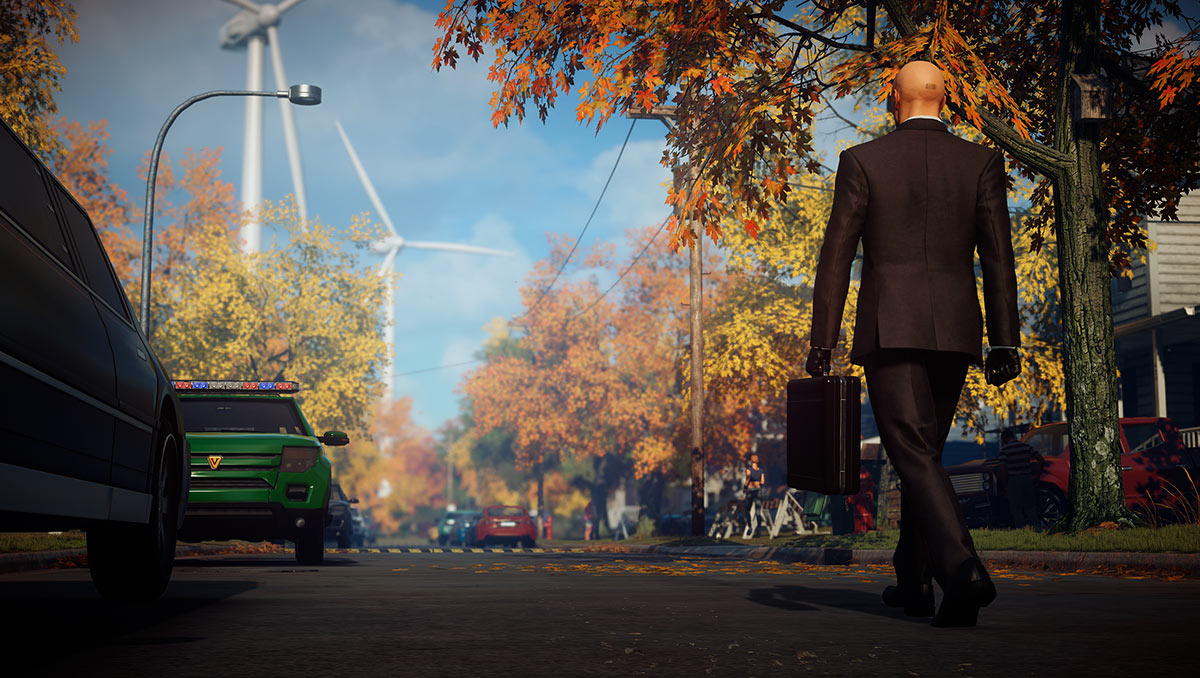 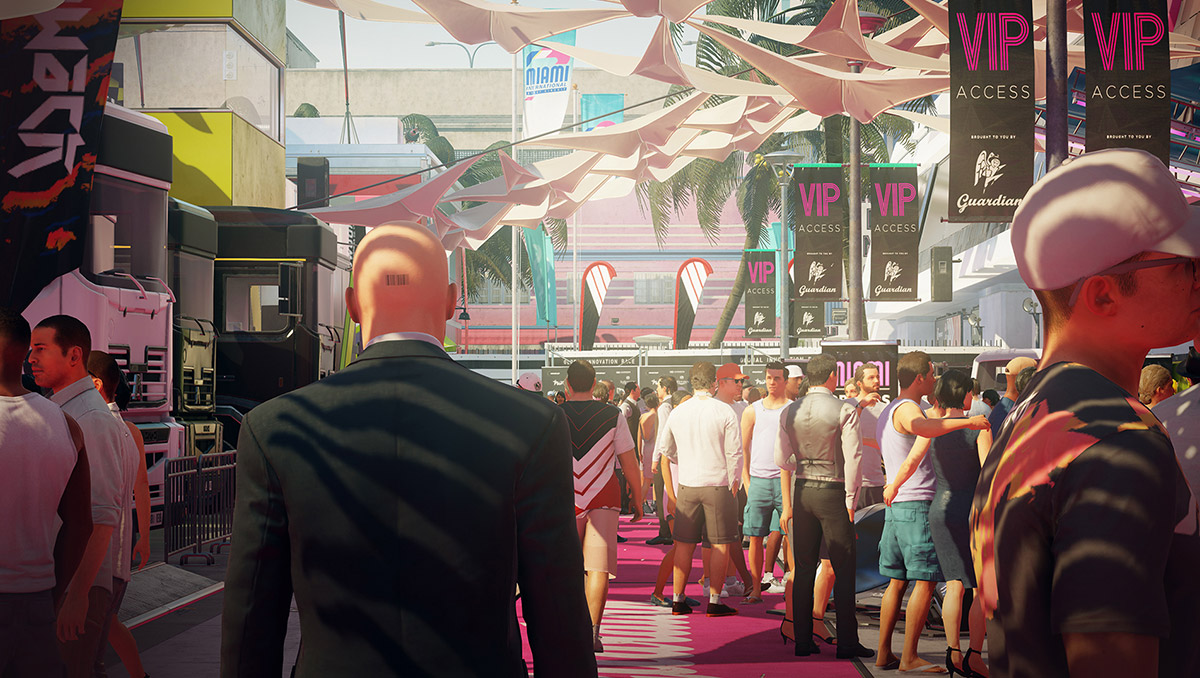 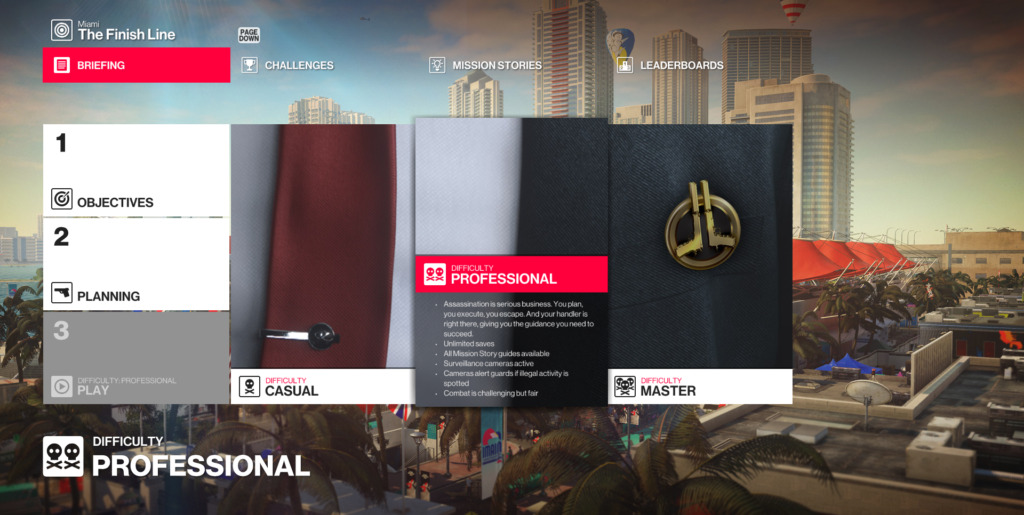 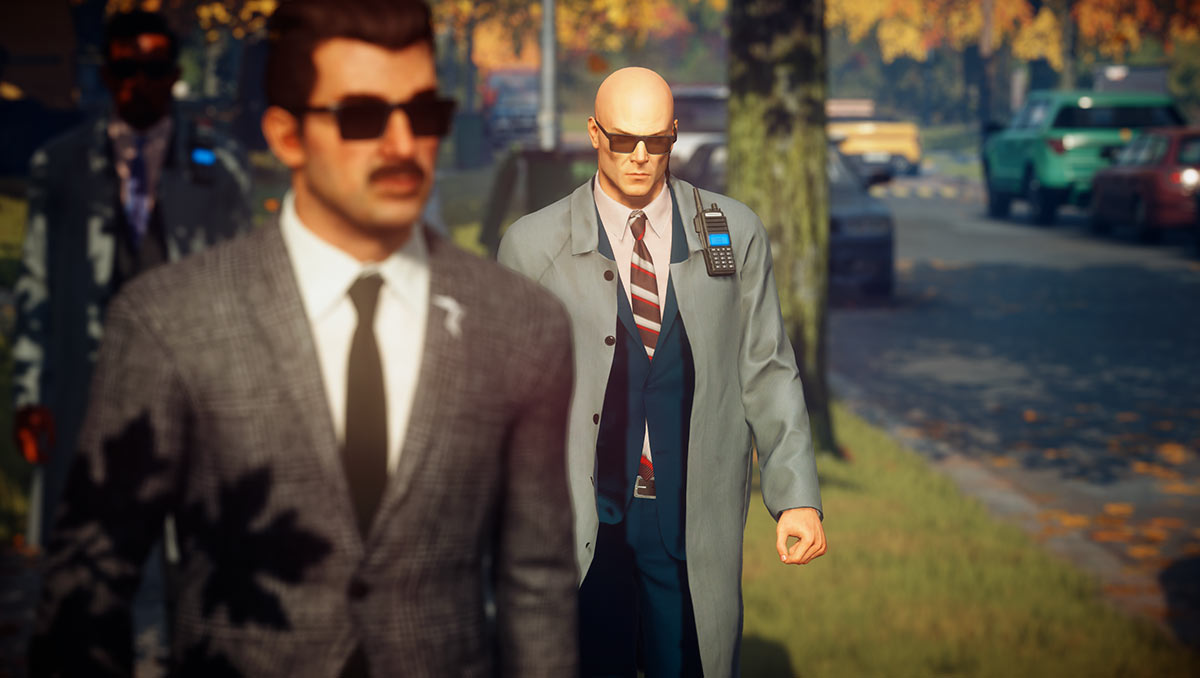